The value of pet ‘therapy’ is widely accepted as a powerful aid to stimulation and communication. Studies have shown that the presence of companion animals can improve the well-being of children and lower the rate of anxiety, simply by making the environment happier, more enjoyable and less forbidding.

The relationship between children and dogs has been well documented for hundreds of years. Potential benefits from a child coming into contact with a dog consist of the following: – a child’s best friend, a confidant, provides emotional support and love, promotes positive self-esteem, teaches responsibility and empathy, helps cope with death and loss and can have a lifelong influence on their attitudes towards animals.

Sigmund Freud believed that dogs had a ‘special sense’ that allowed them to judge a person’s character. His dog Jo-Fi (a Chow) attended all his therapy sessions. Freud believed that the presence of his dog had a calming influence on all of his patients, especially children. It was the academic work of Boris Levinson and his dog Jingles in the 1960’s that brought the world evidence that dogs where good for children but more importantly that they could help children overcome some trauma’s.

The rationale to have an Academy therapy Dog was as follows:

Risk Assessment
The Benefits of Therapy Dogs in Classrooms

Please see below details of the wellbeing accreditation we are working towards this year. We will update you with different strategies we will be implementing across the school to support mental health and wellbeing.  If you have any questions or concerns please get in touch. 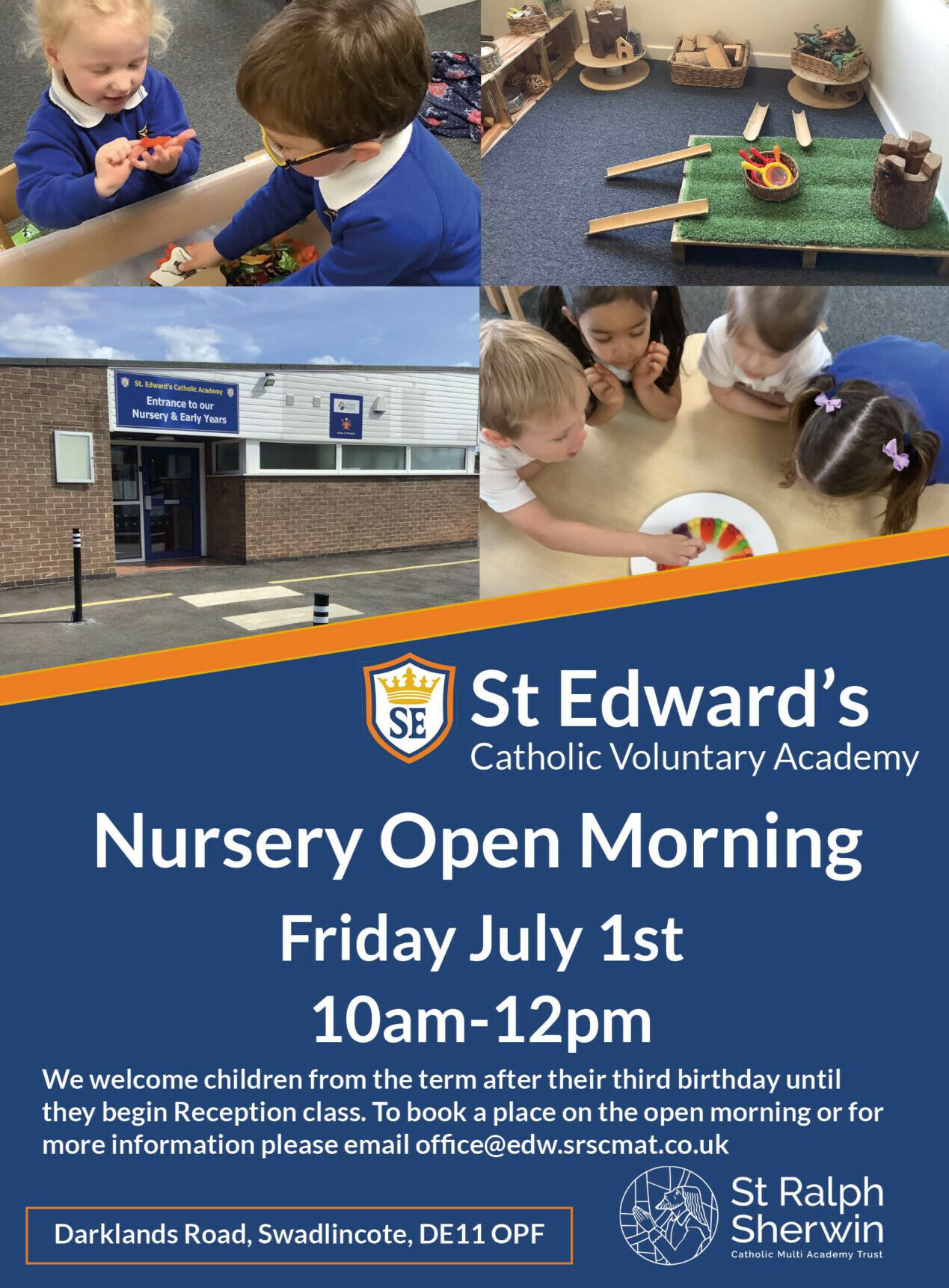